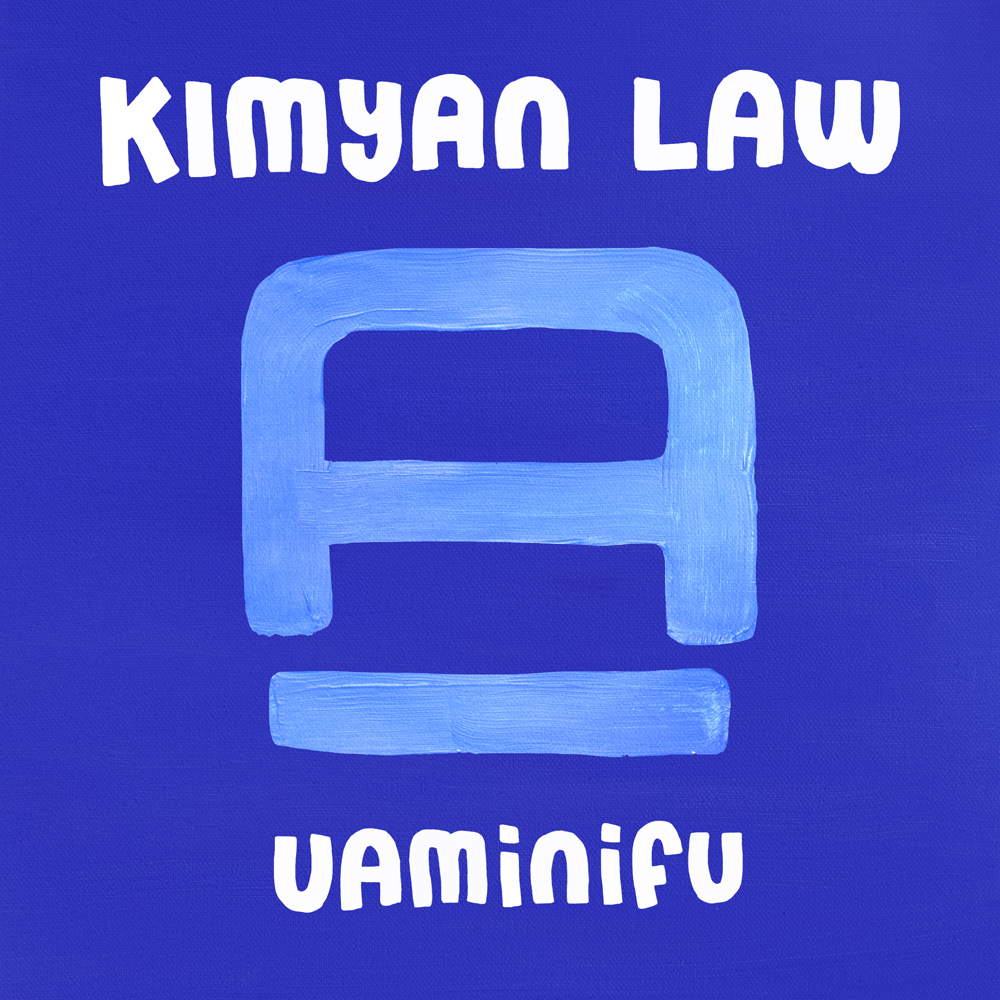 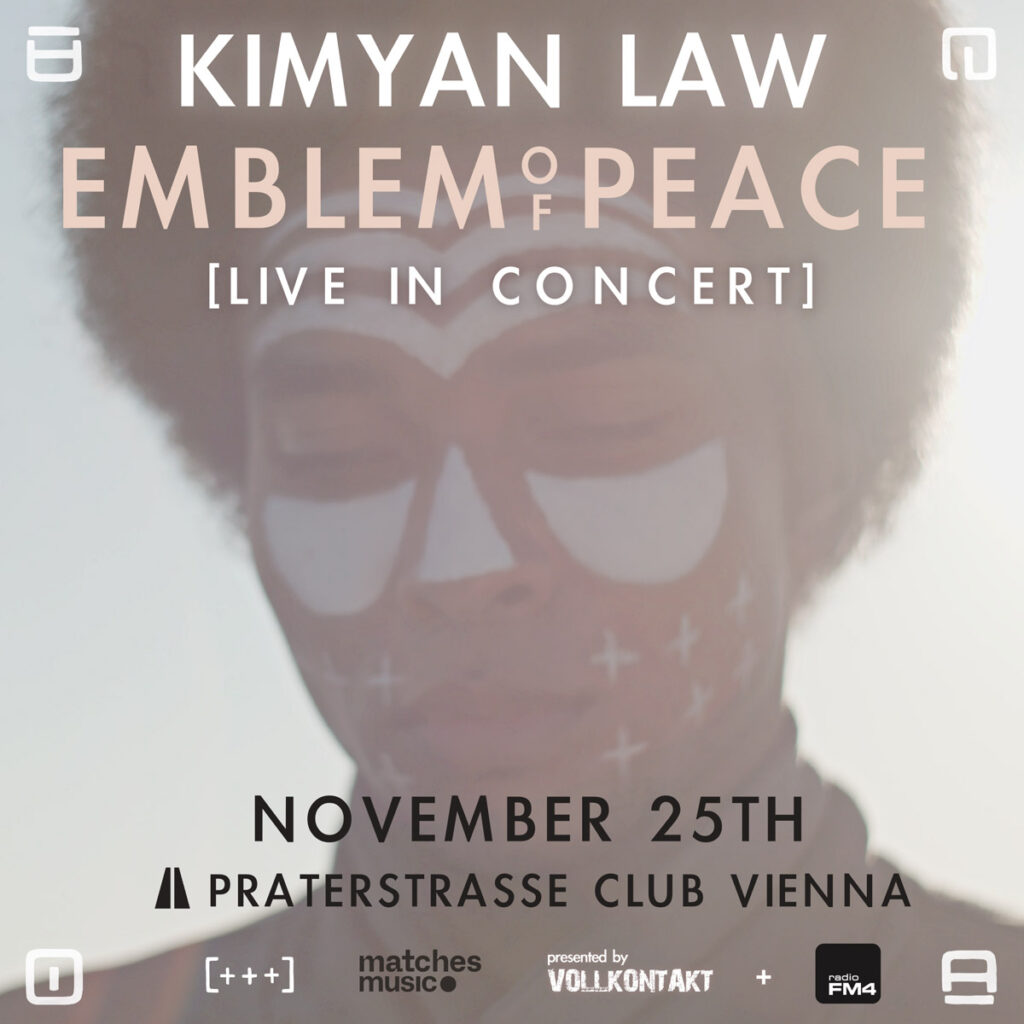 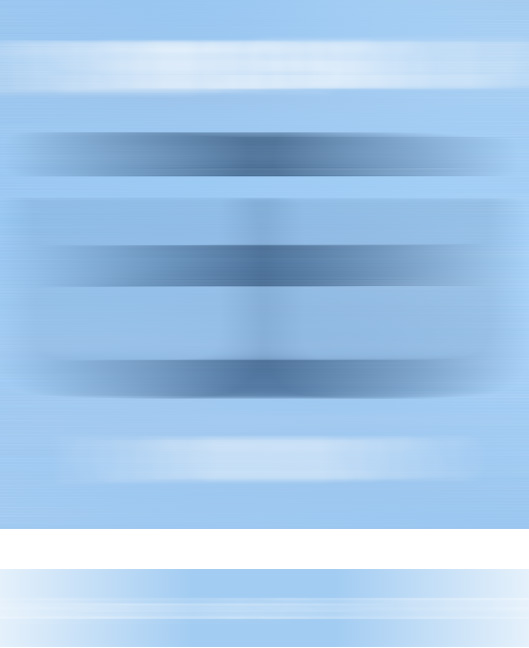 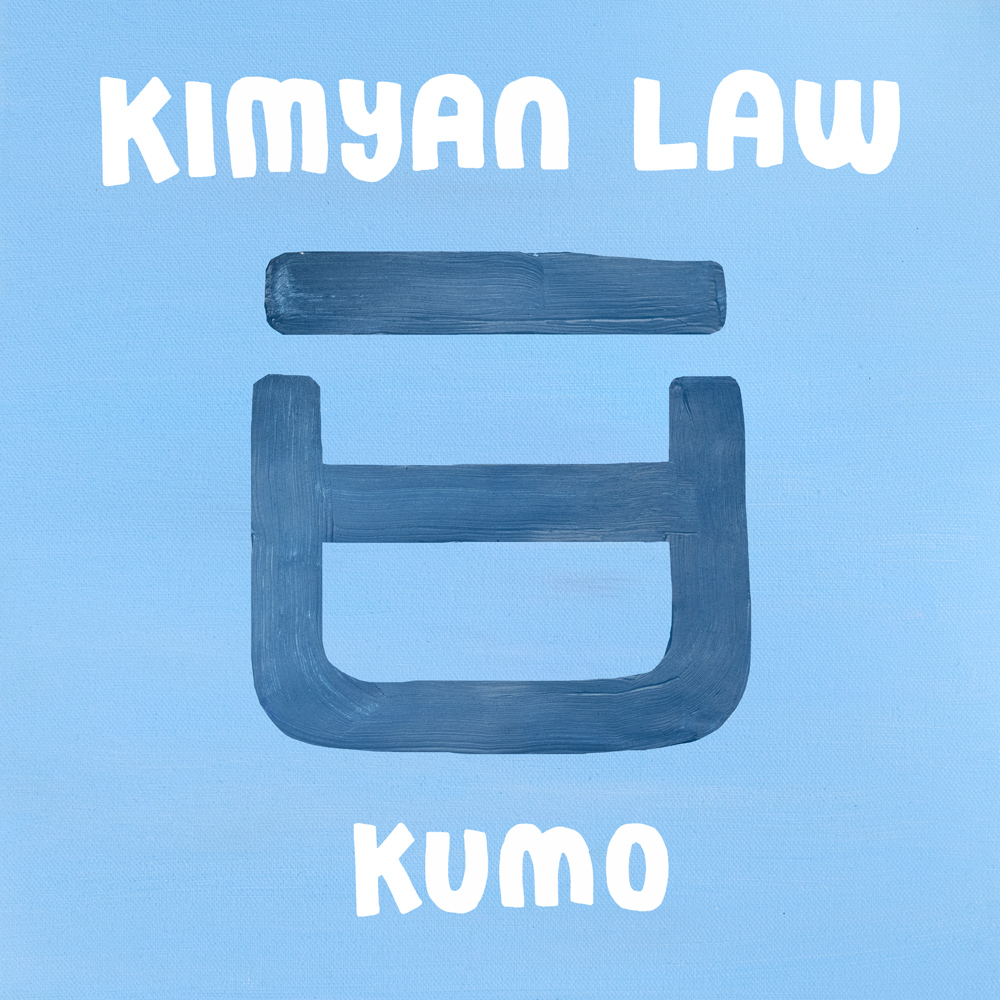 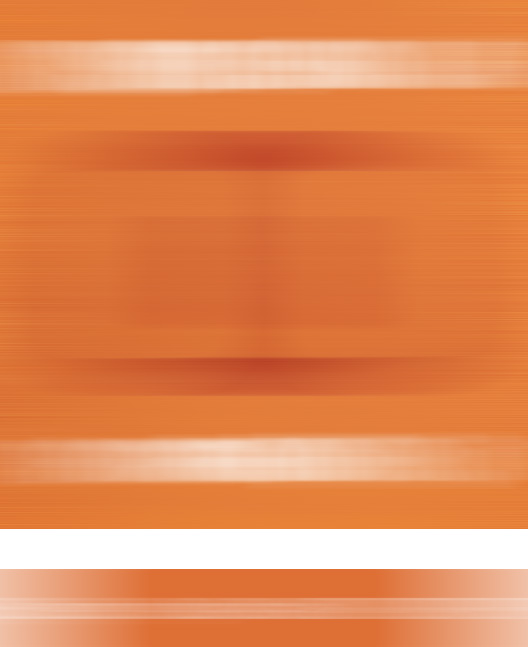 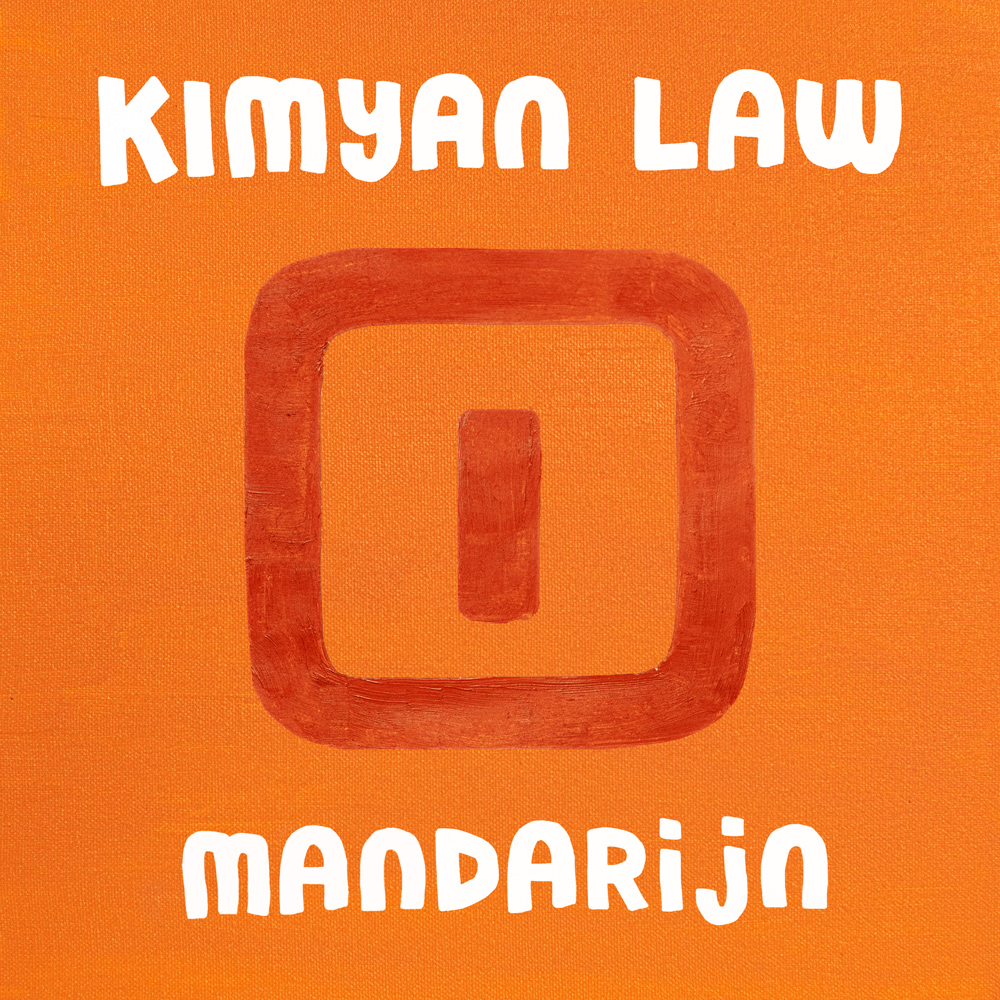 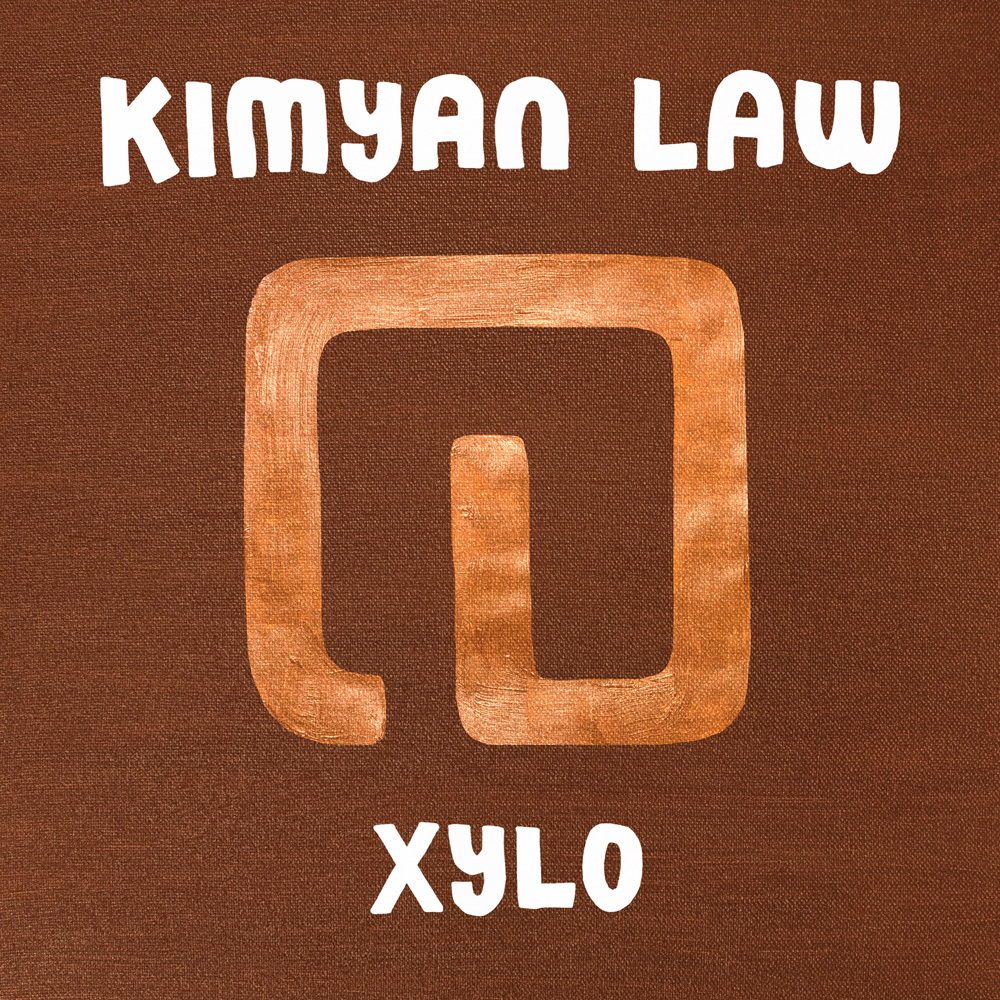 The second in a series of four chapters, each one revealing a different part of a much larger Emblem Of Peace: ‘Uaminifu’ continues to bare more of Kimyan’s unique universe.

With its own language and landscape that’s slowly been rolling out since his debut album ‘Coeur Calme’ in 2014, it’s a universe all Kimyan Law listeners will be familiar with. Unveiling more of it with every creative dispatch, in many way this universe is a reflection of Kimyan’s own experiences, thoughts, perspectives and relationship with the real world as he finds his place between his two homes in Congo and Austria.

And right now we find our place zooming in on the people of Kimyan’s universe and their tribes. The inaugural ‘Xylo’ EP introduced us to the Woodland tribe. Now we head due south to meet the Wetland tribe. And these four tracks are the soundtrack to the encounter.

Like the richness of the land itself, the EP is one of Kimyan’s most diverse and far-reaching collections so far. ‘Uaminifu’ reveals his junglistic soul; battle-ready with its well-carved breaks and thundering bass. ‘Saphira’ brings a techno sensibility; relentless but shimmering like the rains. ‘Morpho’ brings light and beauty while ‘Until Then’ brings the EP to a two-step conclusion. A closer laced in hope and faith, once again Kimyan hints at something much bigger before wheeling us back to reality, leaving us yearning for more… And trust, more is definitely en route.

Its people may be old, but this universe is still young. The Emblem Of Peace is slowly revealing itself.

A new home for Kimyan Law’s creations. Less of a label. More of an entire universe.

An ever-growing, evolving map of sounds, emblems, elements and biomes. A place with its own lore and language – a con-lang developed by Kimyan himself that’s rife in references from Swahili to Dutch via German, French, Latin and beyond. A place of tribes who have their own dialect and cultures. A place that’s neither set in the past or the future but completely rooted in nature. It’s a place that’s entirely familiar to our souls, but vastly different to the western world we see with our eyes.

The clues have always been there from the very beginning, coded into everything he’s created from the very start; from the concepts to his unique face markings, from the artwork to the individual sounds he uses in each track, from the titles to the little easter eggs buried deep into each of his three albums so far. Everything is connected. Everything has meaning and purpose. The more you listen, the more you find.

The more Kimyan explores and builds this unique universe, the more he finds, too. A vast traverse of drum & bass, UK garage and cinematic scoring techniques, Kimyan Law’s music and art allows him to understand his own place in the world as a Congolese Austrian, a grey child forever torn between two tribes, two histories, denied connection with his family and motherland due to years and years of war. Strong themes of tension, passion, yearning and faith have drawn Kimyan to this point. But so far he’s just been drawing the maps… Now it’s time to temporarily transcend to this universe and meet the people. Art imitating life; Kimyan’s universe is not a utopia. Silence and callousness have reigned for too long amongst the tribes. Can Kimyan’s music create a sense of harmony and peace?

Only time will tell. It starts here with ‘Xylo’, an EP that depicts the Tribe Of The Woodland. Their fierce attitude, their intricate craftsmanship and their resourcefulness is all reflected in the sounds, pace and energy of this first in a series of EPs. More tribes will make themselves known as the year unfolds.

Kimyan’s first release since 2019’s critically acclaimed album ‘Yonda’, the ‘Xylo’ EP was written during some of his most productive and prolific periods of flow state to date, during a time where he finally met his family for the first time in over 10 years and spiritually reconnect with the places and people who mean the most to him. You can hear it in his music, you can feel it in his universe; [ + + + ] marks the start of a whole new creatively ambitious journey for Kimyan and a whole new immersive adventure for us, the listeners.